For those in the DFW softball world, the Ballfields at Craig Ranch have become a second home. Speeding down SH 121 you could always tell you made it when the park lights hung high in the sky. Located off of Alma Rd. in Mckinney, Tx the ballfields promised a long weekend of home runs, double plays and early morning games.

The park began operation in late May of 2004. On May 30, 2004 the first games were played:
16u Texas Glory v. Texas Thunder
followed by
18u Texas Elite Gold v. Texas Thunder.

At its inception the park consisted of nine baseball fields, five softball fields and a more than four acre lake in the middle of the complex. The purpose of the lake, it was the primary irrigation source for the facility. Around 2008, four of the baseball fields located in the northern part were converted into the Dr. Pepper Ice Rink. In August of 2017 the remaining baseball fields ceased operation and were demolished in the summer of 2018. 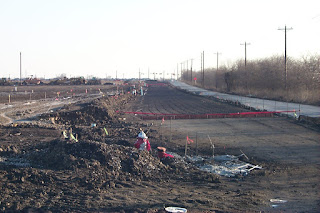 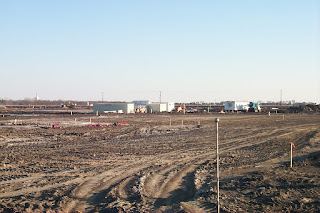 On November 30, 2018 the Ballfields at Craig Ranch will cease operations.

Since the opening in May of 2004 the fields have been under the operation of a few impeccable individuals. Tim Butz, longterm boss, and his crew were the initial staff for the park. Tim worked alongside Kevin Shelton current General Manager for many years managing tournaments while running USSSA, Triple Crown and PGF events.

In speaking with Kevin he acknowledged that for the past 18 months Randy Hale, whom many of you know, deserves much of the credit for maintaining the fields and overcoming challenging conditions.
“It is difficult to keep fields in decent shape when they never get any rest and they are used immediately after heavy rains. But Randy and the crew went above and beyond working some late nights and early mornings to keep events and practices going” said Kevin Shelton, General Manager. 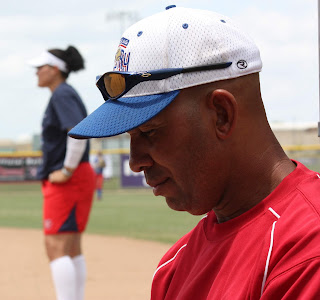 The Ballfields were a privately owned venue and in matters of business they were inevitably going to cease to exist. Kevin informed me that the ballfields were built as an amenity to the Craig Ranch development. He went on by saying, “at some point the land was going to be too valuable to use for recreation. It’s time has come. The land has been sold.”

Of course losing the ballfields is a challenge for anyone who’s lives have been impacted but rest assured the softball world will adapt and perhaps find a new “home.” 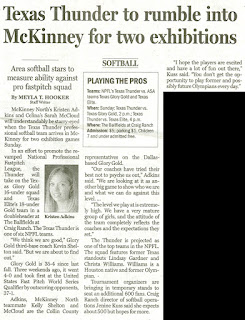 While it is saddening to lose something, hopefully you remember all the good times you had at the Ballfields. In Kevin’s words, “I’ll remember that first game ever played there. My daughter, who played at the time, was 13. I’ll remember the countless camps and college coaches that have come to scout athletes. The kickball tournaments were unique. Not many will remember those. There is a whole generation of players that can say they grew up playing at Craig Ranch.”

I was able to speak with a former player, Caraline Woodall. For her the park provided a place for young athletes to come together and develop a passion for sports. What will she remember?
“Craig Ranch was a big part of my childhood as I spent many weekends on those fields playing the sport that I love. I’ll always remember winning a 14u PGF Premier Qualifier.”

The Ballfields will soon become a development project. The big Baseball field known, as the Gabe will be turned into an entertainment complex with things like putt-putt and bowling. The Softball fields will soon be turned into apartments. And finally north of the volleyball area will become a park and another sheet of ice augmenting the current Dr. Pepper center at the far north end of the complex.